A Weak Dollar Can Be Good For The Stock Market 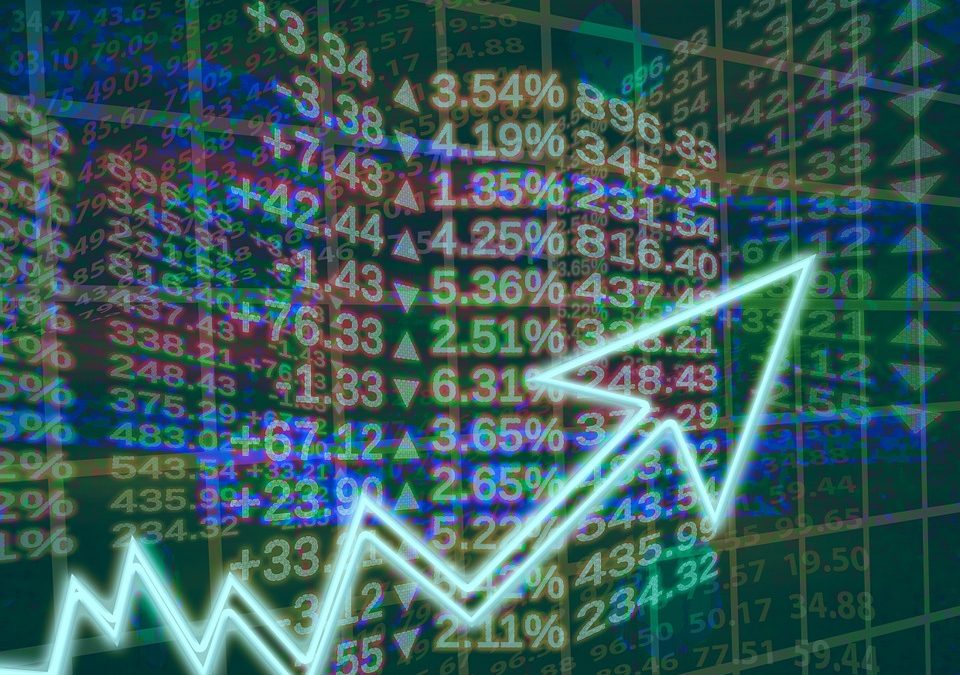 In 2017, the US dollar has seen a decline, despite an increased economic growth and a constraining policy on currency. According to Neil Dutta, head of economics at Renaissance Macro Research, this makes sense, and it actually a positive thing for the market.

When you look at any foreign market, their currency can only appreciate and depreciate against other currencies. With emerging markets progressing in a far more positive light, it begs the question: what will the future of the dollar hold?

“With U.S. growth climbing 3% in the second quarter and tracking near 3% in the third quarter, the dollar decline is not really about weak growth domestically. Rather, the decline is a function a stronger growth overseas.” Said Dutta.

“The easing of financial conditions is not necessarily a reason to speed up, but it’s harder to see why the Fed should be signaling an even slower approach right now.”

Three Reasons Why The Weaker Dollar Will Benefit Stocks

1. Global growth right now is pretty solid. That being said, the weaker dollar is a partial product of other nations rising faster in their economic growth patterns. This could either be due to lower populations with increased prosperity, or a number of other reasons. The result is the same: a 3% growth in the U.S. is definitely welcome, but it isn’t enough to push further than our neighbors. It’s not difficult to narrow the trade deficit, which would reduce drag.

2. For corporate profit margins, a weaker dollar can, and in most cases will, raise revenue for foreign sales. With emerging economies in neighboring and allied countries, it will actually bring more business to United State corporations.

3. With a weaker dollar, we’re looking at a comfortable inflation to support consumer prices, supporting those living on lower wages and lesser incomes. Higher inflation leads to lower real estate interest rates, which back a vast majority of spending in annual American income.

Everything in the economy is affected by the rise and decline of the US dollar. When it comes to stocks, they are affected by the economy. Everything comes full circle. When real estate interest rates decline, foreign sales increase, all as a result of the dollar weakening, stocks fluctuate. We watch Wall Street come and go in waves. According to Zacks, fluctuation in the price of the dollar also affects day traders—the bane of the Stock Market.

“So called day traders are sensitive to current economic trends,” they state. “These investors help to drive up stock prices when the dollar weakens. However, other investors take a longer-term view and analyze underlying factors that have caused the dollar to fall in value.”

Depending on your investments and place in the stock market, you can benefit from the fall of the dollar’s value. Currency rates consistently change, and affect foreign markets. When the dollar bounces back to it’s initial value, we will see the adverse effects.

Information for this article was provided in part by marketwatch.com and finance.zacks.com.