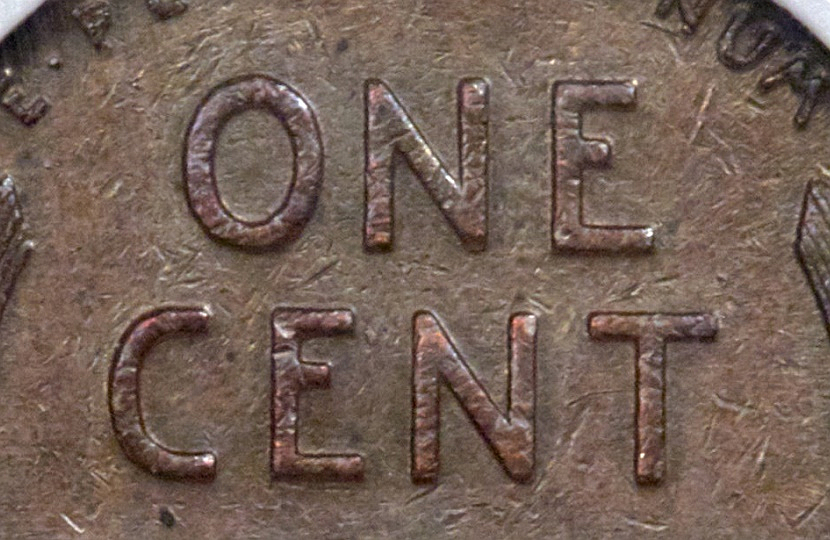 The legendary 1943 copper Lincoln penny will be up for sale at Heritage Auctions the week of January 9th-14th, 2019. What is called “the most famous error coin in American numismatics”, this 1943 Lincoln Penny is made up of copper which is not typical for this year. In the 1940’s, during World War 2, copper was considered a strategic metal, being used to make shell casings, telephone wire, and other necessities. In 1943, copper pennies were replaced with pennies made of zinc-coated steel to preserve copper for wartime materials.

However, a small fraction of the pennies made in 1943 that made it into circulation were copper. PCGS CoinFacts estimates that there are no more than 10-15 1943 Lincoln copper pennies in all grades in existence today which makes them rather rare in the collecting business. Soon after they were sent into circulation, because of the Pennies’ rarity, rumors emerged that Henry Ford would give a new car to anyone who could give him one of these copper pennies, however this rumor was later falsified.

The specific 1943 Lincoln copper penny being put up for sale this week was found in 1947, by 16-year-old student Don Lutes, Jr. in his high school lunch change. Lutes knew what a rare find he had made due to the excitement years earlier but he chose to keep it safe within his own collection. In later years he found out that other 1943 copper pennies were selling at coin conventions for around $40,000 which is what lead him to to public with his discovery.

However, Lutes decided to hold on to his treasure until his passing this past September. the coin currently stands at around $100,000, but shows no signs of ceasing it rise in price.

Information regarding this story can be further found in the following articles:

Legendary 1943 copper Lincoln penny heads for auction at Heritage ‘Holy grail’ found: Rare penny might be worth $1.7M after it was found in boy’s lunch money

Do you think you have the Million Dollar Coin? Contact or visit us at XavierCoin!

We are proud to provide, customer focus, vast industry knowledge, and passion and professionalism to our customers.