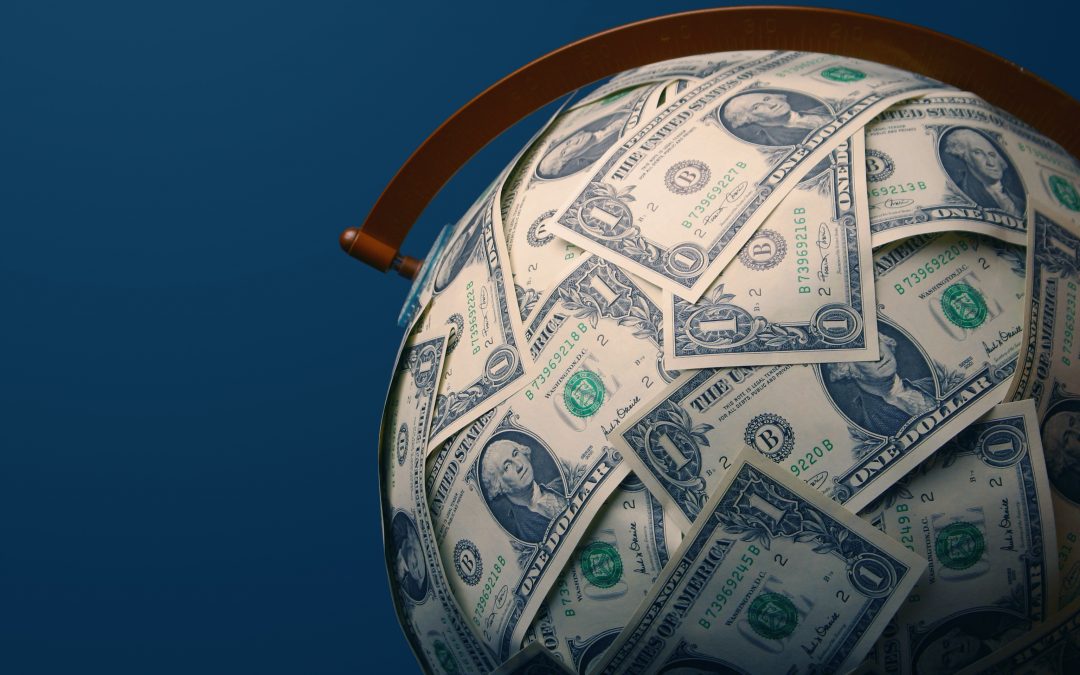 When you are taking a look at the value of the U.S. dollar and are considering currency exchange, you will want to have a good understanding of how the dollar is performing compared to other currency of the globe. In a most basic evaluation, you will learn that the dollar is down just over 9% year to date. And that can have a big impact on what you would get for your money when you visit currency exchange Mesa.

UUP, the tracking exchange traded fund for the U.S. Dollar Index, monitors the movement and value of the U.S. dollar as it compares to other currencies of the world such as the yen, the euro, the Canadian dollar, the British pound and the Swiss franc. The currencies which are gaining strength over the U.S. dollar include the yen, the Canadian dollar and the Australian dollar. Those who are participating in currency exchange to move away from the dollar are favoring the euro, but many fear that this “anti-dollar” trading could be too excessive.

Much of the demise of the U.S. dollar can be traced back to Washington. The chances of a future rate increase from the Federal Reserve have declined while at the same time the likelihood of pro-growth policies in Washington have declined. These combine to paint a rather dismal year for U.S. currency. This low growth projection has resulted in investors pulling over $225 million from UUP.

Active bond market participants were expecting the Federal Reserve to increase interest rates three times this year but now it looks as if the number will be only two. The first increase was in March and the second was in June. And the dollar continues to struggle after those increases.

What all of this means for the average person is twofold. The first aspect is that the dollar is not going to buy you as much if you are traveling outside the United States this year. In recent years when the dollar was strong globally, many Americans took advantage of the added buying power throughout the world. A strong U. S. dollar meant that it was a good time for affordable travel in Europe and other foreign countries. But the current status of the dollar is keeping travelers and tourist in the U. S. where they are getting a better deal for their travel and vacation budget.

The second aspect of the weaker dollar comes into play for investors who like to diversify their portfolio via currency exchange. The idea that they could buy currency that is not tied to the U.S. government and political arena appealed to many. But at its most basic, the principle is simple diversification and not so much politically motivated. If you are investing in a single item, be it currency, precious metals or stock, you are at a greater risk of failure. You need to spread out your money so that the failure of a single item does not cost you your entire portfolio. So even with the strength of the dollar down over 9%, currency exchange is a sound idea to maintain a variety of investments.