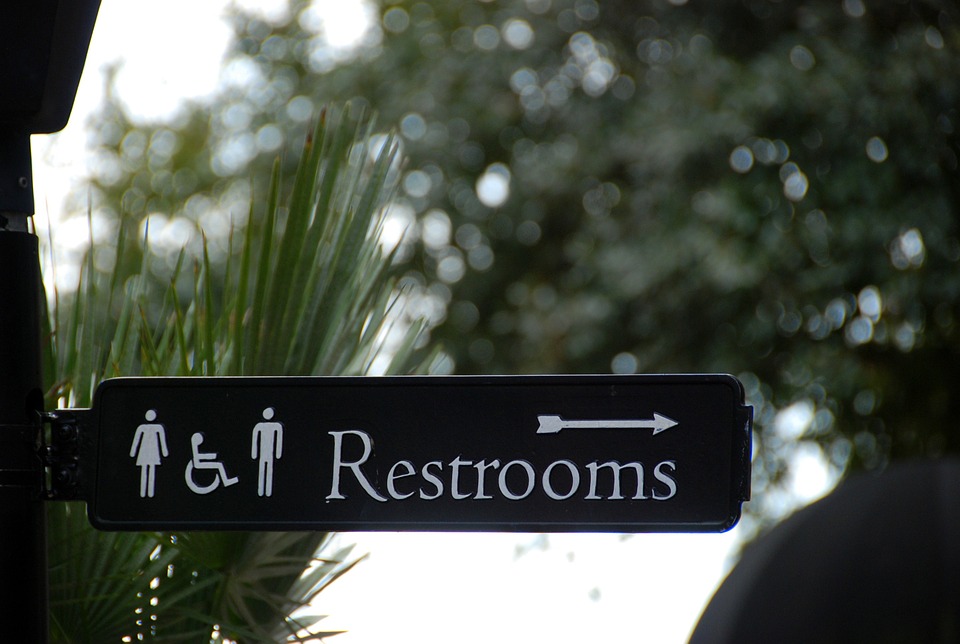 Gold has risen to just over $1,300 an ounce, and silver hovers around $17 an ounce. With record highs and excellent stabilization in the market, gold is more valuable than ever before. But in Switzerland, gold is literally being flushed down the toilet.

Scientists at the Swiss Federal Institute of Aquatic Science and Technology have discovered that a rough amount of forty-three kilograms of gold have passed through wastewater treatment facilities on an annual basis. For silver, well over three tons have reported, so it begs the question: why aren’t these amounts being retrieved?

“The concentrations measured do not pose risks to the environment—and recycling would not be economically worthwhile,” scientists state. According to their report, these higher quantities of gold and silver can be found in Ticino’s plants. “This can be attributed to the presence of several gold refineries in the region. The recovery of metals from wastewater or sludge is scarcely worthwhile at present, either financially, or in terms of the amounts which could be extracted.”

In short, there’s no time or money to be able to extract the gold dust and silver bits that are found in wastewater. However, this isn’t the first time that these reports have come in. In 2015, Arizona State University stated that over $13 million in metals could be contained per year, per one million inhabitants. Depending on the region and the population, upwards of $75 million could be extracted from waste and wastewater annually.

The university has also theorized that globally, 360 tons of gold could be retrieved through waste and wastewater annually. Professor Paul Westerhoff shared a bit of information in an interview with Kitco in 2015, stating that “What ends up in our waste treatments plants is more than just what we poo. All this stuff gets integrated through society and wastewater carries all of it. This is an opportunity to see this as a resource [rather] than a waste.”

Information for this article has been provided in part by kitco.com.