South Korea Deems Bitcoin a Commodity; Not a Currency 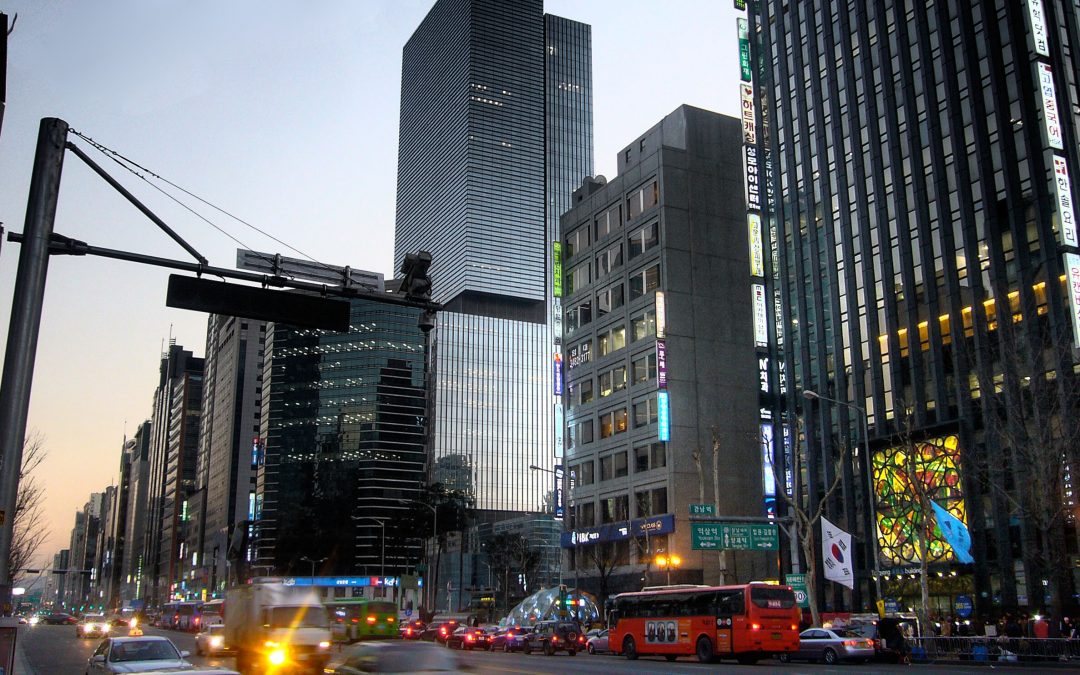 In the everchanging digital world, we’re not able to keep up with everything that’s in constant motion. When it comes to the touchy subject of cryptocurrencies, specifically the flagship currency, Bitcoin, there’s a spark of heated debate.

The governor of the Bank of Korea (BOK) , Lee Joo-yeol, was recently asked about digital currencies such as Bitcoin, and their worth in the global market. “It is difficult to look at [virtual currencies] as money by the example [definition] or Bank of International Settlements.

According to an official statement by the central bank, “Regulation (of virtual currencies) is appropriate because it is regarded as a commodity. It [cannot be] regulated at the level of a currency.”

South Korea isn’t the first one to look at cryptocurrencies as a commodity, and not an actual form of national currency. However, that isn’t to say that some aspect of cryptocurrencies haven’t taken to the global stage. China, among other large countries, are displeased with the continued global dominance of the United States dollar.

Blockchain technology can be utilized to make payments between vendors and services instantaneous, and easier. It leaves us asking the question: will South Korea’s central bank look towards a solution with China and other leading countries to implement blockchain technology into bank-only or private transactions?

We’ve yet to see if this aggressive turn on digital currency is strictly a political move, or if South Korea plans on developing their own blockchain-type bank-only currency system like other countries are developing. Attempting to damage the global influence of any currency seems like ground for economic war.

The central bank chief had the following to say: “We also refer to a lot of virtual currency research in Sweden and other countries.” This leads South Korea’s central bank to research digital currency on their own, looking towards the future and the potential of a digitalized central currency with no nation-specific impact.

With cryptocurrencies like Bitcoin and Ethereum gaining momentum by investors who are looking to gain leverage on the ICO market, the future of digital currency rides on those who are toying with the market. We look to the Bank of Korea as they remain on the global stage in the spotlight of digitalized currency conversion.

Information for this article has been provided in part by cryptocoinsnews.com and coindesk.com.