Why Silver Prices Will Rise with Trump’s Stimulus Plan 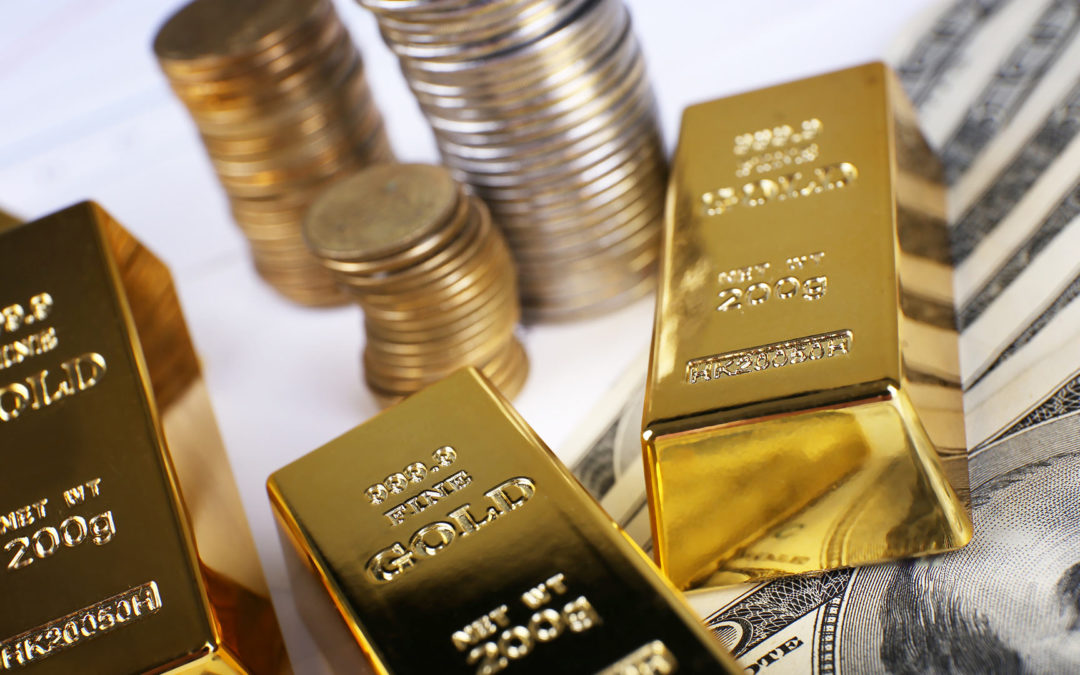 Silver prices have been climbing steadily recently, rising almost 12% since the beginning of the year. The cost of silver is normally closely tied to the rise and fall of the price of gold, which has also seen a recent jump. Causes for the push in precious metals include a sluggish dollar, political and economic uncertainty surrounding Trump’s executive orders, and the Fed’s pass on an interest rate increase last month.
Another factor to consider is Trump’s stimulus plan, which promotes investments in infrastructure: roads, bridges, electrical grids and telecommunications. The industrial uses of silver would make it a high-demand commodity within such a pro-growth environment. Whether Trump’s stimulus plan finds enough congressional support among Republicans is still to be determined.
Silver is used in many aspects of life that it’s hard to think of living without it. In everything from cellphones and computers to some of the most innovative batteries currently being produced, silver makes much of our modern lives possible. The irony is that in order to stay a high-tech, modern civilization, we will continue to be dependent on silver to survive.
Once the fiat currencies of the world begin to fail, we will be forced to return to a barter system to keep an economy going. These primitive systems will most certainly be run on silver and other precious metals.
With the sociopolitical upheaval we’re witnessing throughout the world, it’s critical to be prepared no matter what happens. Give some thought to diversifying your portfolio to include precious metals. Buying silver and gold can greatly increase your chances of halting your declining or threatened wealth because of a flawed fiat currency system.