Secrets To Look Up on Dollar Bills 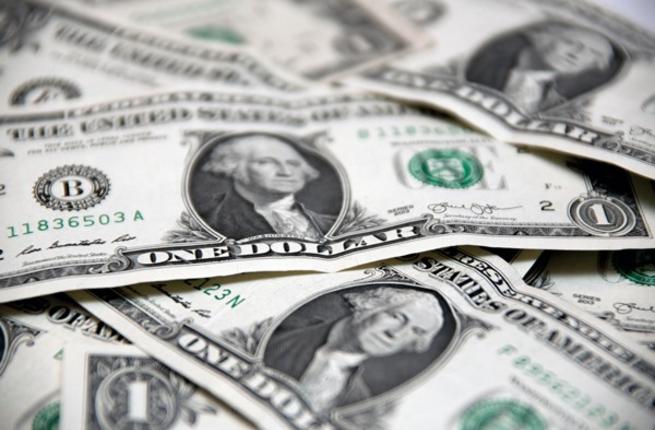 Despite our familiarity with this popular currency note, many of us have never looked closely at its design and symbolism.

What does these hidden symbols really mean?

It’s one of the most iconic images on the $1 bill. Borrowed from Egyptian civilization, the pyramid connotes strength and the ability to weather the ages. The Latin phrase ‘Annuit Coeptis’ around the top of the pyramid means ‘God has favored our undertaking.’ The phrase below the base, ‘Novus Ordo Seclorum,’ can be translated as ‘a new order of the ages.’

As you’ve probably noticed many times, the pyramid on the $1 bill is no ordinary structure. It’s topped with an open eye gazing out into eternity, seeing all in its wake. The founders of our country likely drew inspiration from Egyptian mythology’s the Eye of Horus for this imagery.

The Letters on The Base of The Pyramid.

According to Reader’s Digest, the shield is unsupported to signify Americans should rely on their own virtue. The horizontal top bar of the shield symbolizes the federal government and it holds together yet is supported by vertical bars that represent individual states (13 at the time it was designed).

Stars Above The Eagle.

Here’s some more numerology on your currency: The stars are 13 in number to signify the 13 colonies from the founding days of the nation.

The quintessential American bird is clutching an olive branch in one talon and a group of arrows in the other. It’s a classic visual statement about the delicate balance between peace and war. And guess how many arrows the bird is holding? 13! But the symbolism of 13 doesn’t stop there. If you look closely, there are 13 leaves on the olive branch and 13 olives too!

Department of The Treasury Seal.

We all recognize the scales of justice in this seal. But did you notice the 13 stars (again!) below the scale and above the key? The latter, which is a perfect facsimile of a skeleton key, is symbolic of official authority, according to Reader’s Digest.

There’s a combination of one letter (A to H) and one number (1 to 4) to the left of the Federal Reserve District number. Taken together, this alphanumeric hybrid lets you know what position the note laid on the plate when it was printed. So A1 would be the top left position, while H4 would be the bottom right.