Pound At One Year High Compared to the Dollar 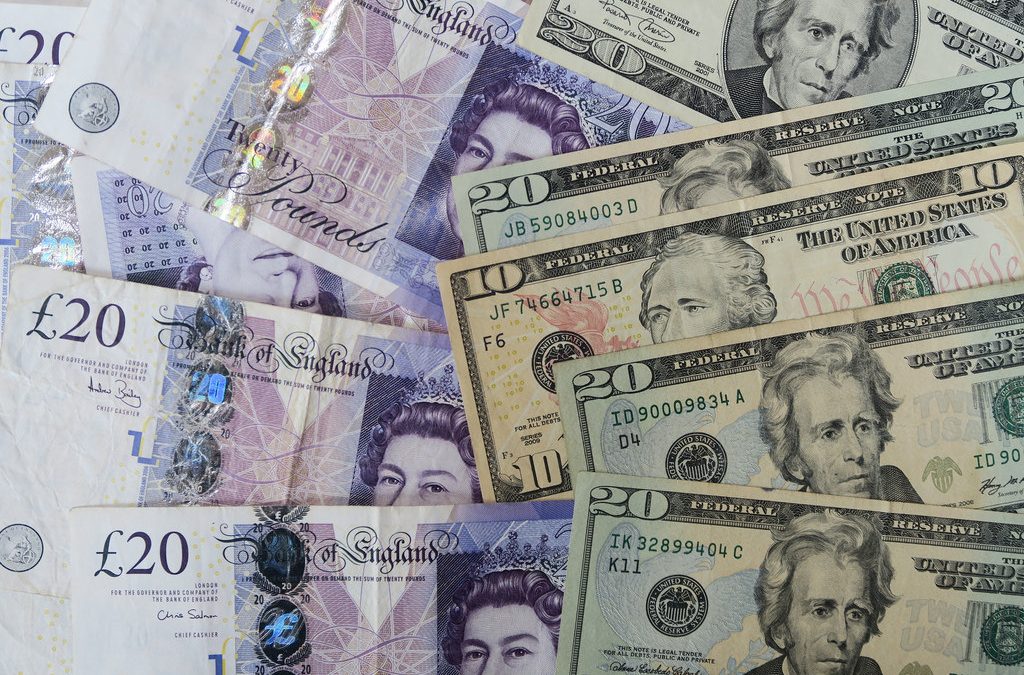 Since the dawn of Brexit, the United Kingdom has been rapidly changing. While not all seems to have been for the better, for the first time in a year, we’re seeing some of the positive effects of Brexit, including rising interest rates within the upcoming months. After hinting at this fact at a Bank of England meeting on September 14th, 2017, residents are hopeful.

Since September of 2016, the pound has seemed uncertain. For the first time since, it has strode to an all-time high compared to the United States dollar. In an interview with Alexandra Russell-Oliver, Currency Market Analyst at Caxton FX, she told sources at Daily Star Online that “Sterling has rallied to its highest levels against the dollar since the referendum results on the 24th [of] June, 2016, after MPC member Vileghe made hawkish comments this morning.”

With the dollar finally garnering strength once again, primarily after Brexit, it’s leaving speculators wondering what will happen next. Initially, the pound decreased to a conversion rate of 1.099 against the Euro, and 1.292 against the dollar. One year later, the pound is back to where it started at the beginning of Brexit, and it’s gaining momentum.

Using information measured by Consumer Prices Inflation (CPI), we can see that inflation remained at 2.6% in July of this year, coming down from the high of 2.9% in May. A hike in interest rates—the first in a decade—potentially leaves England at an apex in their economic state.

When Brexit passed, we saw a dip to the lowest interest rates in thirty years. With the prospect of an increase in interest rates, the pound arose back to its pinnacle point. Vlieghe states, in a speech to economists in London, he foresees an incoming policy change due to low employment and the prospect of an increase in wages in the coming months.

“But for now, it seems the net effect of the many underlying forces acting on the UK economy is that slack is continually being eroded and wage pressure is greatly building.” Vlieghe states.

“If these data trends of reducing slack, rising pay pressure, strengthening household spending and robust global growth continue, the appropriate time for a rise in bank rate might be as early as in the coming months.”

It has also been hinted by Vileghe, that upcoming changes in rates could lead to a greater result than the quarter point cut post-European Union referendum. Economists at Barclays are expecting a rate rise in November of this year. “We believe the MPC is ready to take the risk of a hike,” they states, “even faced with disappointing data, as it has boxed itself into a corner.”

Information for this article has been provided in part by dailystar.co.uk, express.co.uk, and The Guardian.