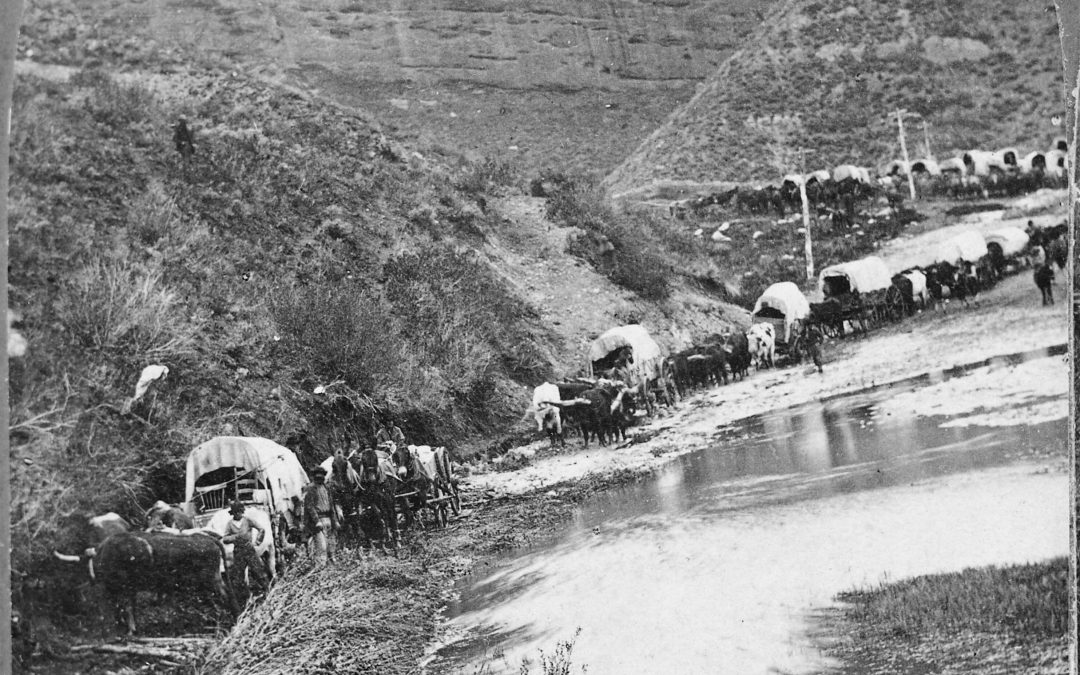 On November 3rd, 2017, The Salt Lake Tribune reported a $1.5 million sale in over five-hundred rare coins and bills, all believed to be Mormon-issued currency from long before they settled in Salt Lake. This acquisition by Josh Rust, which were displayed and sold at the Rust Rare Coins showroom in downtown Salt Lake City on Friday.

This collection comes from a father and son, a duo of collectors who’ve been garnering these bits of currency for over 40 years.

“Because of the scarcity of U.S. money in the West in the 1840s through the 1890s,” Rust stated, “Mormon pioneers and settlers often created their own bills and notes to exchange for goods and services. Early Mormon currency was often not uniform with value backed by livestock and was accepted only in certain regional areas, but was a “known commodity.” ”

Back in 1830, the Kirtland Safety Society Anti-Banking Co. began writing their own currency, and as time went on and more of Eastern culture slowly spread across the landscape, their need to exist dwindled. Mormon pioneers who had setup that establishment were not a printing press by any means. As such, one bill from the collection had a $5 denomination on one side, while the back featured a $10 denomination.

“A lot of those notes that were issues are now collectible and sought after,” Rust said. “They were a part of that Mormon history and carry signatures from Joseph Smith and Sidney Rigdon, and other prominent Mormon pioneer members.”

While there were no pieces listed as being worth more than $100,000, which coin collectors often look for. Some pieces were worth $32,000, while others ranged down to $23,000. In the word of Josh Rust, “There’s plenty of heavy material.”

Information for this article has been provided in part by The Salt Lake Tribune.