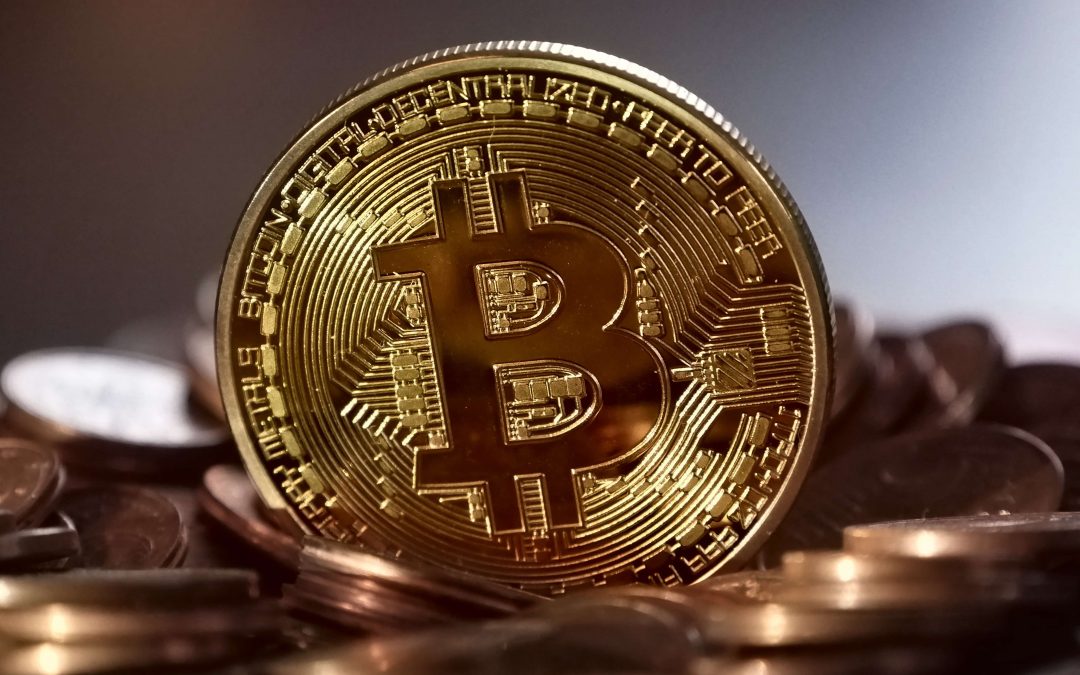 Investors are always interested in any new type of investment or system that claims to offer added security or one that will hold its value. Some investors view the risk of a loss as an allure to make investing more interesting but the majority of investors are always searching for a way to reduce their financial risk and increase their odds of making a huge profit on their investment. One of the newer topics in the currency market and investing is the Bitcoin. This is a peer to peer virtual currency that eliminates the need for a bank or third party in a monetary transaction. Some think that this new marker system could replace gold as the leader in currency exchange between individuals but that occurrence is quite a long shot.

Precious metals have been in existence for thousands of years. Gold was used as the primary currency in many parts of the world until the mid-1800’s when the Gold Standard system was adopted. Currently gold is considered primarily an investment asset. When comparing gold to bitcoin there are a few similarities. One example is that both are mined; but only gold is physically mined. Bitcoins are created by deciphering computer encryptions and not physical excavation. In fact, the term might have been selected simply to carry the same connotation as the mining of gold. But it is the differences that are more important than the similarities.

Bitcoin can be a much more risky investment than gold. Since they are virtual it makes many consumers skeptical from the very start and the increased risk makes them even less desirable to many consumers. In addition, gold is a tried and true asset that has been traded for centuries and has managed to hold its value throughout history. This long span of time has helped to grow consumers’ confidence even when the price of gold begins to fluctuate. Bitcoin does not have a long history or a proven track record to provide consumers with that much needed sense of confidence. That is one of the biggest reasons that most believe bitcoin will never surpass gold as the leading asset to own or as a currency that is globally accepted.

All monetary systems rely on a certain amount of trust from consumers. The history and resiliency of gold has proven it’s worth and resilience in the market. Consumers are willing to try many things but everyone has a hard time when it comes to giving up money. To get the masses to adopt a new type of currency, especially one that is virtual, is going to take a lot of work and is very unlikely. Even currency exchange to certain other foreign currency is feared by some consumers. Consequently, something that they can neither see nor touch would be asking for a great deal of blind faith. While gold on the other hand is an actual item of universal value that can be touched, traded and protected. These are the characteristics that most investors are looking for and why gold will continue to be a rare and valuable commodity.