Game of Krones: Look into Denmark’s Challenges to Keep its 35-Year-Old Currency 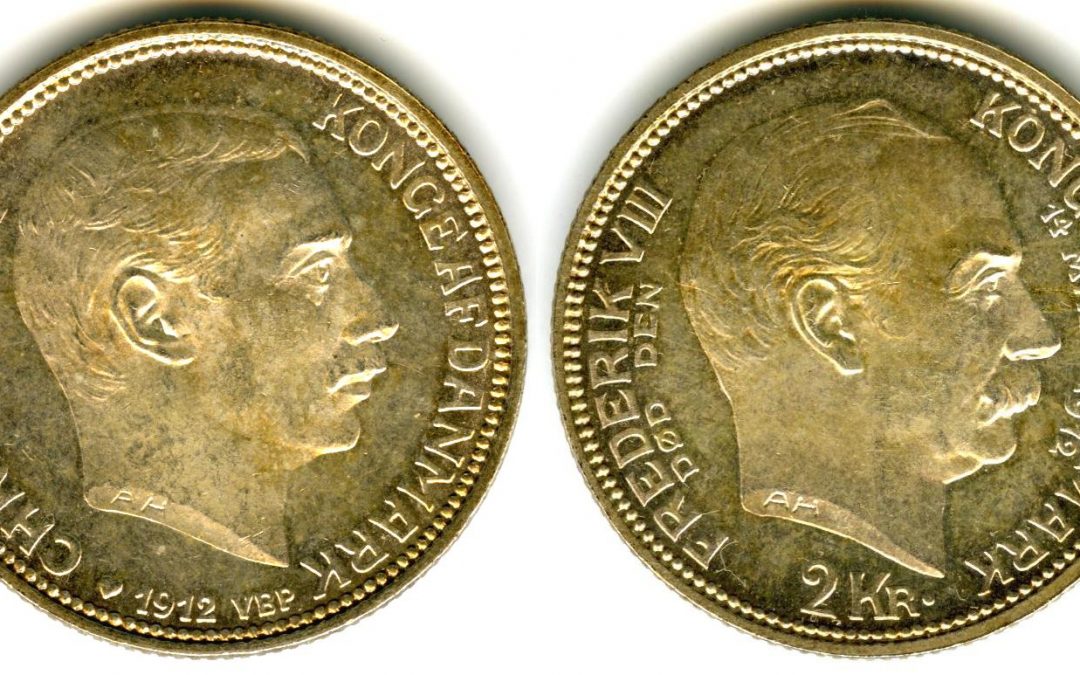 A member state of the European Union and a key European country with a thriving economy, Denmark chooses to retain its own currency rather than adopting the Euro. The European Union is the largest economy in the world and includes 27 countries. The Euro is the most common currency within the EU. A few countries have chosen to retain their own form of money, including Switzerland with the Swiss Franc and Denmark with the Danish Krone amongst others.

However, in Denmark, there are many challenges in place for keeping their own coins instead of adopting the Euro. For over 3 decades, the Danish government has fought to keep this currency thriving in the country. While Denmark upholds a high living standard and their economy is one of the best in the world, in recent years the Danish Krone has come against a fluctuating exchange rate by the European Central Bank.

The main challenge that faces the Krone today is the fluctuation band agreement with the European Exchange Rate Mechanism. Since January 1999, the band sat comfortably at 2.25 per cent and had a central parity of 7.4. This benchmark peg formed the backbone of Denmark’s economic policy for many years.

While this currency peg has been able to last for 15 years, keeping the Krone and Euro in balance with one another, it cannot last forever. There are some concerns amongst the business world that the Danish Krone will fall to the pressure of the European Central Bank and the country will end up needing to take on the Euro.

The changing face of the EU is questionable in the future. With the UK leaving the EU, Denmark will stand as the only country not using the Euro. This means that the exchange rates could fluctuate even more to put pressure on the country and force their hand to join. It could become increasingly harder to keep the fixed rate, which is already struggling to happen. Nonetheless, the general population of Denmark stands firmly with not joining the eurozone, with a 53 per cent no vote and 46 per cent of the population saying yes to it.

Heading into the uncertain future of the EU, Denmark at the moment remains committed to stay in the EU but keeping their own currency. As to whether this will be achievable remains yet to be seen. However, with neighboring countries such as Norway set to adopt the Euro by 2025, it might become harder and harder for Denmark to keep protesting a ‘United States of Europe’.

If an EU treaty to essentially force all member states of the EU to change their currency to the Euro, Denmark will still have the right to peacefully opt out of the Euro and retain their Krone coins. It will be an interesting future to see if Denmark chooses the economic security of the EU or their own independent currency if it comes to such a decision.