Ethereum Regained The Title of Being The Second Most Valuable Cryptocurrency 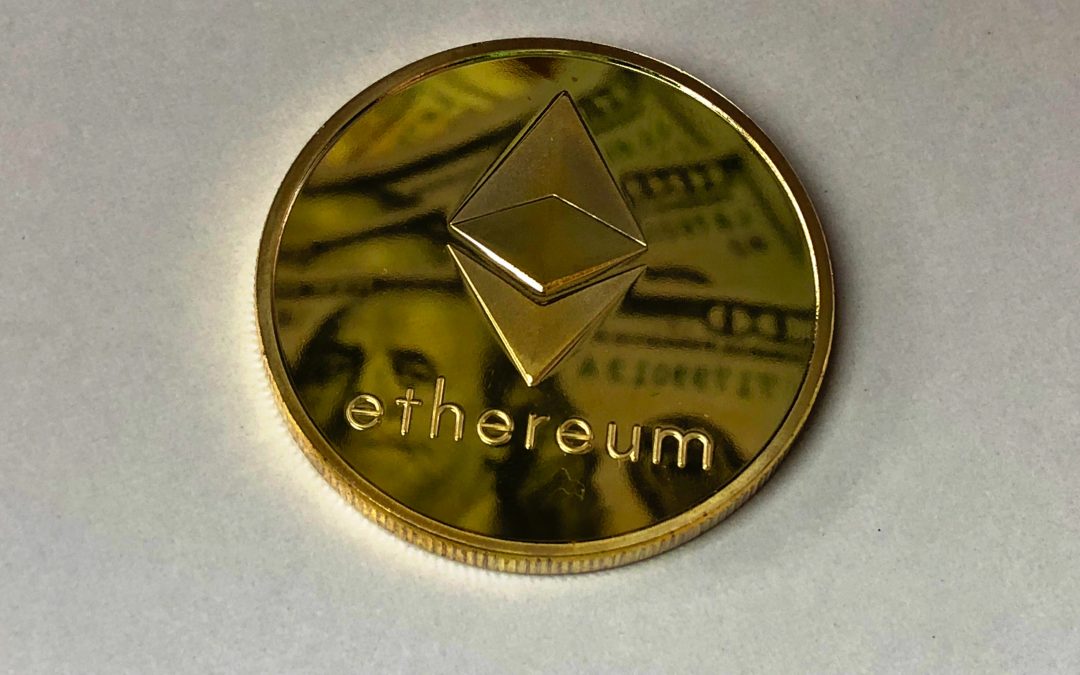 Ethereum: a term that often works the tongue while pronouncing it. But yet, it is a word that we must become accustomed to in the new found world of blockchain technology. By definition, Ethereum is a decentralized platform that runs smart contracts. The platform was developed by Ethereum Foundation, a Swiss non-profit, with some expert advice from great minds across the globe.

Ethereum is a rising star in the cryptocurrency world. It has quickly become the second largest digital currency in just over two years, booming in value and spurring the rise of hundreds of new rivals to Bitcoin.

Ethereum has been characterised by a lot of volatility in recent times. At the moment this guide is being written this cryptocurrency has just suffered one more ‘shock’ that saw its price fall sharply and rise again in a short period of time (less than 24 hours).

How does ethereum regain the title of being top 2 most valuable cryptocurrency?

Ethereum regained the title of second most valuable cryptocurrency after rival asset Ripple held its ground for roughly a week.

Ripple prices fell roughly 25% Monday to $2.50, leading a broader sell-off in the cryptocurrency markets. Bitcoin values also fell roughly 7.6% to $15,000, while Ethereum prices rose slightly, 2.5% to $1,155. That pushed Ripple’s market capitalization down to $98.5 billion, and lifted Ethereum’s value to $111.9 billion, according to data firm CoinMarketCap. Bitcoin, meanwhile, maintains its top spot with a valuation of $255.1 billion.

Is Ethereum same as bitcoin?

Well, sort of, but not really. Like Bitcoin, Ethereum is a distributed public blockchain network. Although there are some significant technical differences between the two, the most important distinction to note is that Bitcoin and Ethereum differ substantially in purpose and capability. Bitcoin offers one particular application of blockchain technology, a peer to peer electronic cash system that enables online Bitcoin payments. While the Bitcoin blockchain is used to track ownership of digital currency (bitcoins), the Ethereum blockchain focuses on running the programming code of any decentralized application.