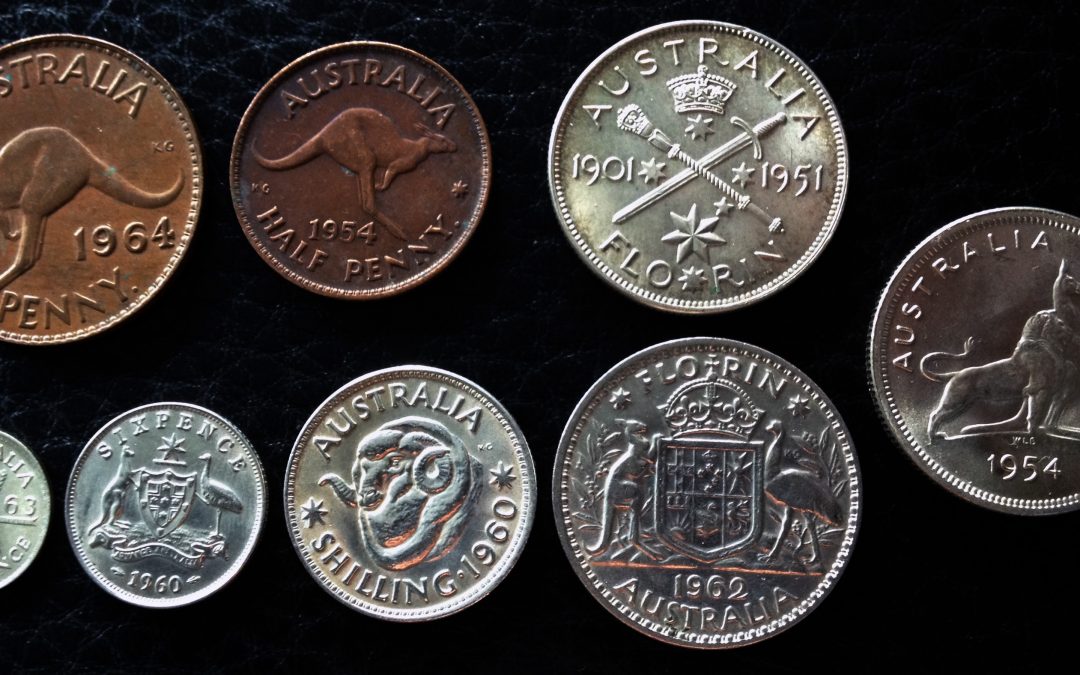 Coin collecting is for individuals who enjoy searching for coins, studying coins and collecting sets of coins. They have the hobby of buying coins at auction or from coin dealers. Some also search rare coins through metal detecting and other forms of treasure hunting.

Type Set Collecting. This type of collecting focuses on a single specimen from mint marked coins, and coin series. This is a collection of single type coins bounded by some theme or time period.

An example of this is the U.S. type coins of the 20th century, which has the time and theme.

Collecting Coins By Date. This type of collecting includes a date for a certain type of coin. This includes the mint mark combinations and date.

Topical Collecting. Topical collecting refers to assembling a set of coins based on design theme, origin, date, and denomination.

Research about coins. This is a very important aspect in terms of starting to collect coins especially when you’re a beginner. With this, you would be able to know and identify the certain value of a coin you have or any that you may consider having to add in your collection.

Choosing your coins. Choosing a type of coin to collect saves you from spending more money. It is important to choose the coins you want to collect in the beginning, so that you stay on budget and your interest level remains high.

Collecting tips. Knowing some tips about collecting coins can make you profitable and successful in the field.

Here are some tips for collecting coins especially for beginners.

Protecting your collection. Using cardboard folders is one of the easiest and cheapest way to protect and organize your coin collection. Cardboard folders have circular holes that exactly fits the coin. Having plastic covers to protect your collection is also one way. But one thing you should consider in doing this is that the plastic can adhere to the surface of the coin and can actually damage it over time.

Grading. Grading is process where you determine the state of preservation and wear of a certain coin. The main focus of grading is on how old is the coins is and what damage it has suffered. This includes dents, dings, and scrapes.

Supplies for coin collecting. To begin collecting coins, there are supplies that you will need to have in the process. The most common is the magnifier which helps you see your coins better. Coin collectors that has been in the industry for a long time suggests a magnifier with a magnification power between 2x and 3x. One more thing is to have some reading materials that could serve as your guide in collecting coins.

Start collecting. As for beginners, you might consider going to banks or local convenience and ask for a roll of circulated coins. To organize the coins you have, start making different piles according to decades (start with the earliest dates and pick the best looking from each year). The best looking coin has the least amount of wear, scratches or damages.